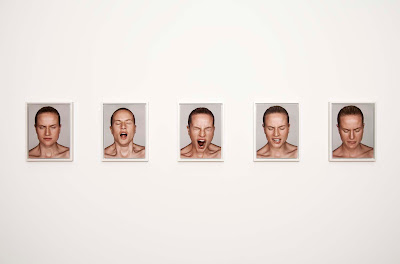 Olympia Scarry records a video self-portrait of herself, reimagining a painted canvas for the YouTube generation.


As featured in Commercial Break, a video art intervention for the 54th Venice Biennale curated by Neville Wakefield, produced by the Garage Center for Contemporary Culture and powered by POST. Featuring the work of over 130 artists, Commercial Break is a constantly reforming and randomly sequenced stream of artist's ideas, suggesting a world in which content moves at the speed of advertising and attention itself is the ultimate product. 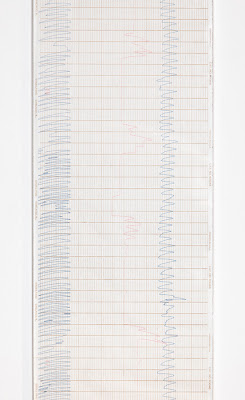 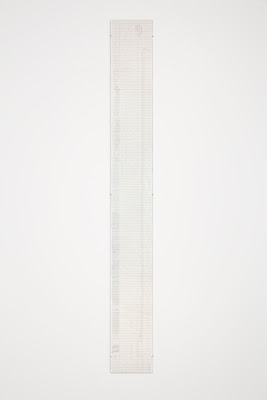 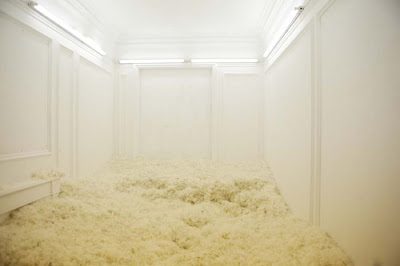 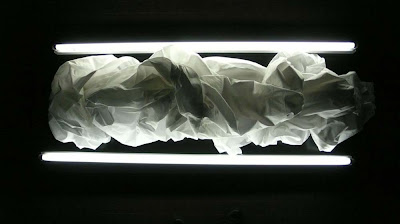 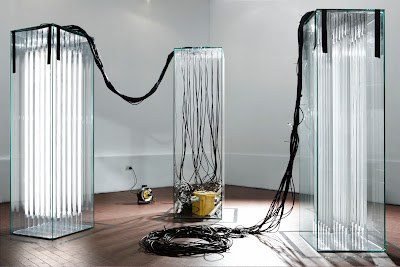 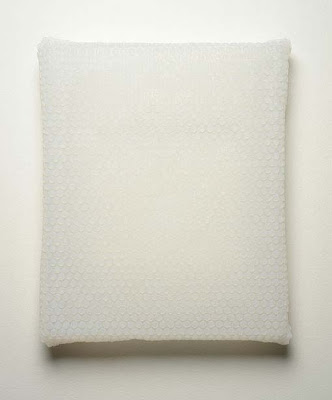 MORE AND MORE FROM US!

SMILE AT THE FUTURE!